As part of the Globopar´s Debt Restructuring, Telmex (through its Brazilian subsidiary Embratel) acquired a relevant position of Net Serviços (“NET”), the leading Cable Operator in Brazil and a controlled subsidiary of Globopar.

This M&A was negotiated and agreed at the same time Net’s management was negotiating its own Debt Restructuring with its creditors and bondholders. The M&A transaction was negotiated through a complex agreement contemplating all possible outcomes of Net´s Debt Restructuring. The final agreement was fully disclosed to Net´s shareholders (NET was a listed company at that time) and creditors (Globopar´s and Net´s). The conclusion of this sale facilitated the agreement between Net and its creditors.

As Globopar´s CFO and Net´s Board Member, Mr. Alexander was appointed as joint negotiator of this transaction.

The entire negotiation, from the initial Agreement to Agree to the signature of the Bidding Purchase Agreement, was concluded in 5 days. 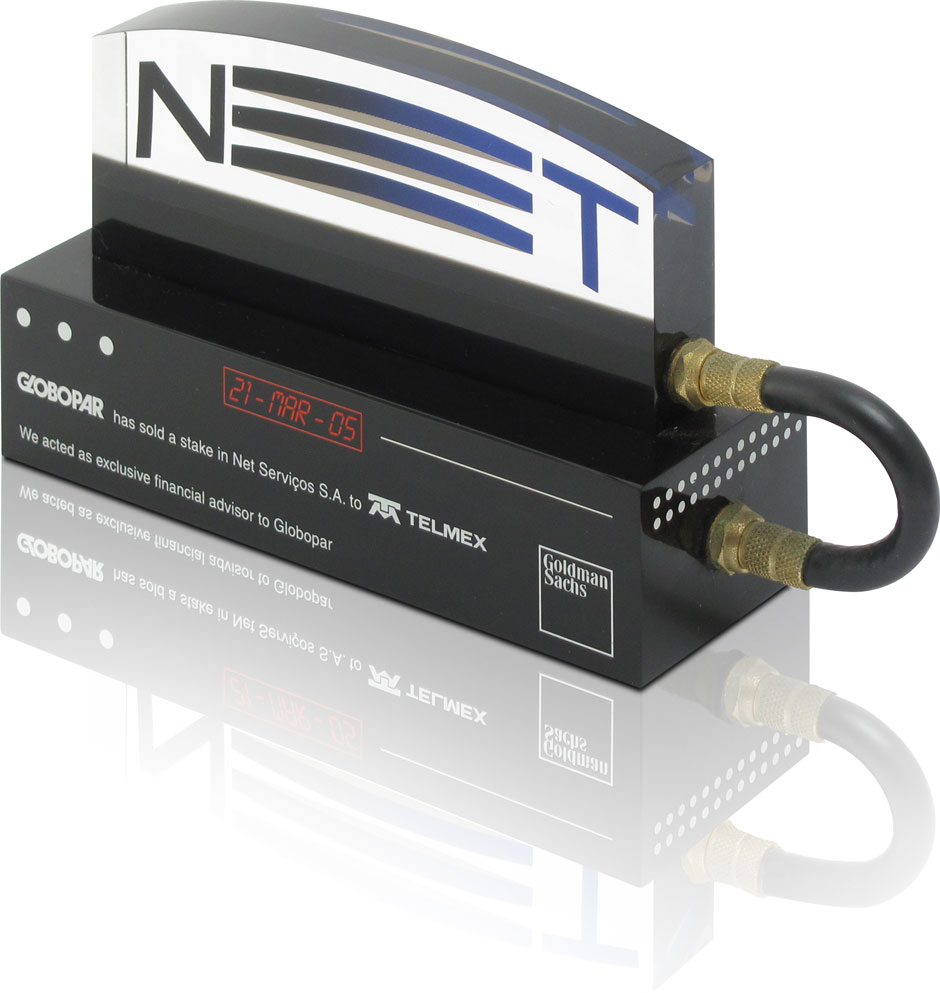