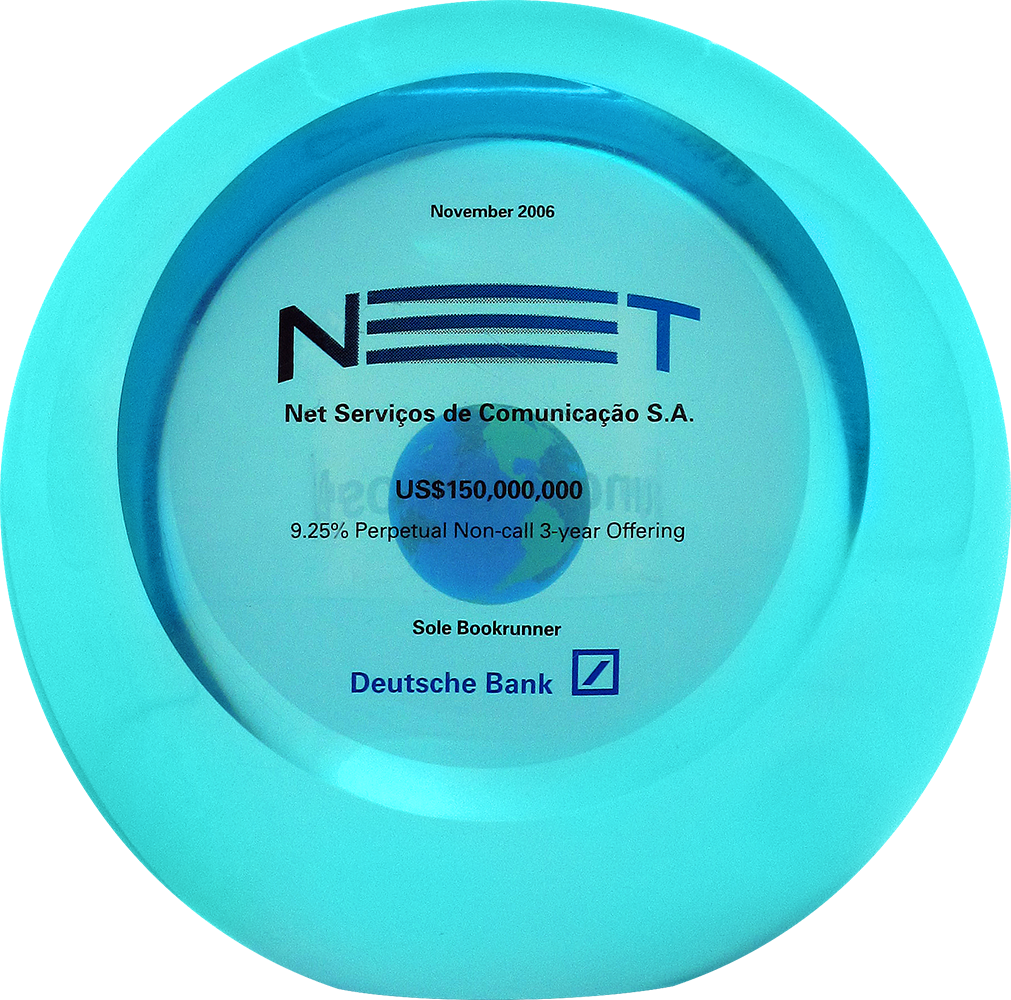 Alexander Corporate Finance (“Acf”) was hired by Fabrimar, the third largest Brazilian sanitary metals manufacturer, in October 2015, to perform a diagnosis on its Capital Structure and financial situation.

In January 2016, under Acf´s coordination,  Fabrimar adopted a new Governance Structure. The former Board was replaced by the Family Board and the Management Committee.  A new CEO and CFO were appointed.

Over the year of 2016, the Management Committee conducted several initiatives covering a broad range of fronts. Under Acf´s coordination, specialized consultancies joined the working group, approaching areas such as: Supply Chain, Procurement, Engineering and Environmental. A new Sales Director was hired to conduct a full change on the commercial area.

Tigre, the main Brazilian manufacturer of pipes and fittings, approached Fabrimar looking for “ways to explore the Sanitary Metals” as a natural move on its strategy. Due to the Transformation process in course in Fabrimar and the existing alignement among shareholders of both groups, the conversation evolved to a strategical negotiation, coordinated by Acf.

In November 2016, Tigre and Fabrimar signed a bidding agreement. In the negotiated structure, Tigre would capitalize Fabrimar and become its controlling shareholder. The Familia Martins (former Fabrimar´s controlling shareholders) would participate in the Board of Directors and support Tigre in its challenge of exploring synergies and becoming one of the largest Sanitary Metals players of the market.

The transaction was successfully closed in February 2017, after the approval of CADE (Brazilian Antitrust Agency).