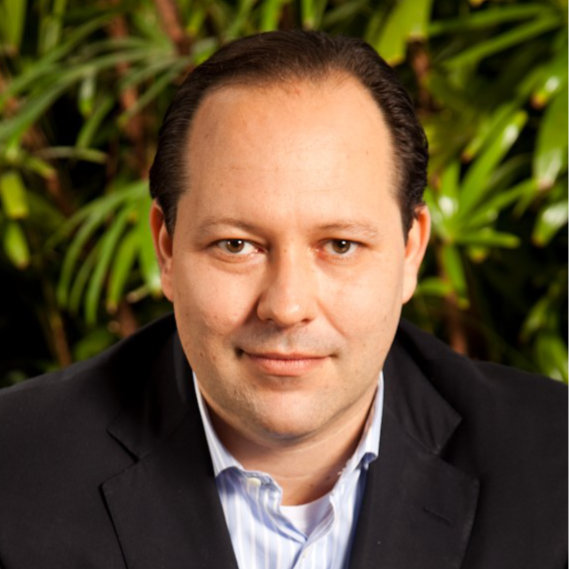 Mr. Alexander founded Alexander Corporate Finance (“Acf”) in 2011 and serves as its CEO and Managing Partner.

As Acf´s Managing Partner, Mr. Alexander has worked with several different Brazilian companies in a diversified range of sectors and businesses. Always in connection to companies in a transition period, he is dedicated to matters related to: Financial Strategy, Corporate Governance and Strategy and Negotiation. In several situations, as part of an advisory engagement, Mr. Alexander had served as: Chairman, Board Member, Advisory Board Member and Managing Committee Coordinator. Since its foundation, Acf client base is composed of Brazilian Shareholders or International Private Equity Funds. In both cases, Acf has been looking at its interests in Brazilian companies and/or Brazilian businesses.

Mr. Alexander served in numerous Board positions in different companies and sectors, including: (i) as Coordinator of the Management Committee of Fabrimar (from October 2015 to January 2017), the third largest sanitary metals producer in Brazil,  until its sale to Tigre S.A., a leading company in the Brazilian construction materials market, (ii) as a member of the Advisory Board of Zamboni Comercial (from June 2014 to December 2016), the leading wholesale distributor of products in Rio de Janeiro,  (iii) as a member of the Board and Chairman of the Board of Directors of [Argentina-headquarted] El Tejar S.A., a leading agricultural and livestock commodities producer, (iv) as a member of the Board of Top Sports Holdings, the owner of Brazilian sports channel Esporte Interativo until its sale to [U.S.-headquartered] Time Warner, Inc. in 2015, and (v) as Coordinator of the Independent Special Committee of Telemar Norte Leste S.A. holding company, at that time, among the three controlling companies of Oi S.A., the largest telecommunications operator in Brazil [ During its corporate reorganization and in compliance of the procedures required by law for listed companies in transactions of this nature].  In addition, before 2011, Mr. Alexander has served as a Member of the Board of Net Serviços (10 years), the leading cable operator in Brazil, and as Board Member and Chairman of the Company Board of Seguradora Roma (6 years), a niche oriented insurance company, until its sale to Mapfre Group [Spain - headquarted insurance group].

From 2000 to 2011, Mr. Alexander worked at Globo Group (Globo Comunicação e Participações S.A) in various roles, including serving as Chief Financial Officer and leading the company’s financial restructuring from 2002 to 2005. The Globo Group´s debt restructuring was concluded without imposing any haircut or discount to debt holders [awarded by Latin Finance magazine as “Restructuring of the Year". After 2005, Mr. Alexander was responsible for the centralized financial activities of the Globo Group. In only three years from the closing of its debt restructuring, Globo Group´s credit ratings were upgraded from “default rate” to international investment grade by S&P, Moody´s and Fitch. In 2007, Mr. Alexander was awarded "Finance Professional of the Year" by ANEFAC – the National Association of Executives in Finance, Administration & Accounting.

Mr. Alexander began his career as investment banker, working at several global financial institutions. Mr. Alexander’s served as Head of Capital Markets Brazil at Bank of America until 2000, when he left to join Globo Group. Mr. Alexander led numerous M&A and capital markets transactions as an investment banker, including: (i) the shares Global Offering of Companhia Siderúrgica de Tubarão (1994), the second shares Global Offering of a Brazilian company in history, (ii) the IPO of Pão de Açúcar Group (1995), the first Global Offering of a Brazilian retail company in history and (iii) the privatization of Vale, the Brazilian leading mining company (which was awarded “Deal of the Decade” and “Privatization of the Year” by Latin Finance magazine).

Mr. Alexander holds a Master’s Degree in Economics from the Pontifícia Universidade Católica of Rio de Janeiro (PUC-Rio), where he received the "Academic Performance Award" in 1992 at the conclusion of his Master’s Degree program.  Mr. Alexander currently serves as a lecturer at PUC-Rio on a part-time basis.

In 2016, as a recognition of his contribution to society, Mr. Alexander was awarded “Comendador da Ordem do Poder Judiciário”, an honorific award from the Judiciary Power, by the Tribunal Regional do Trabalho da Primeira Região. 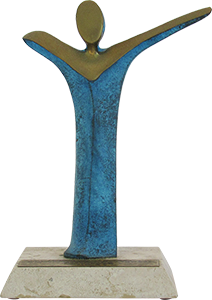 Finance Professional of the Year Award by ANEFAC 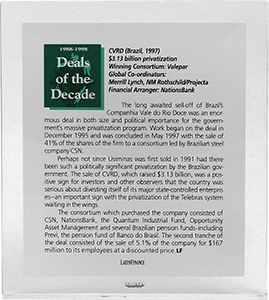 Vale do Rio Doce Deal of the Decade