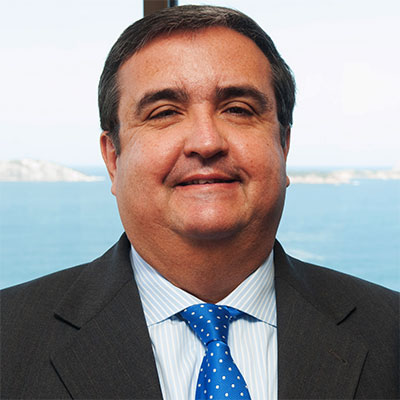 Mr. Martins has served as a partner at Alexander Corporate Finance since May 2017.

Previously from 2005 to 2017, Mr. Martins was the Head of Investor Relations at Globo Group (Globo Comunicação e Participações S.A).

Mr. Martins served as a board member and Director for the following institutions: